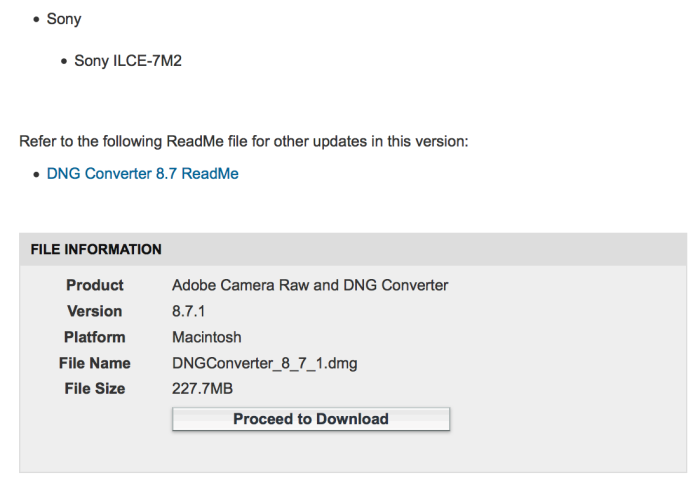 So did anyone ever managed to flash a repacked firmware onto gen 3 devices with the fwtool + patch?

Decrypting works perfrectly, but even if I use the original FDAT_fw.tar and rename it to FDAT_fw.mod.tar, the repacking runs without errors, but then right before the tool would detect my camera (the first time I click NEXT) I get this, but only when the camera is connected:'The update is aborted due to an error during the process.Follow the following procedures.(remove hardware, reboot camera, reboot the software, etc)'

Running the original fw update tells me there's no need to update, so it's not the detection of my camera. 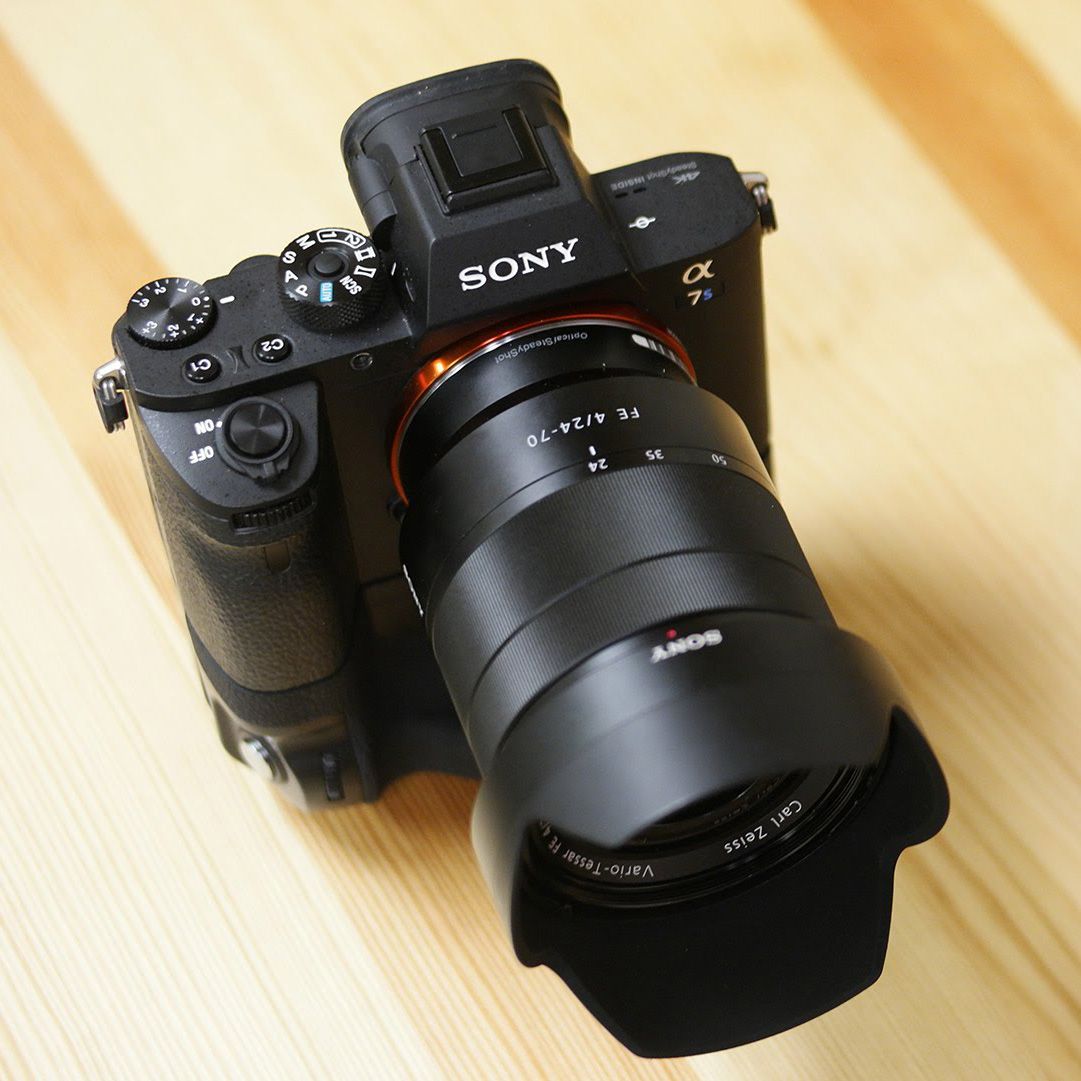 I will eventually want to change the language on my sony a6000, and in theory I know how to do that, but until repacking gets sorted out there's no point :SAfter failing to apply the patch with tortoisemerge and a bunch of others (even gnu patch for windows), I applied the patch BY HAND (dont judge ;_;)I've found that one thing is missing from the patch to be able to build, you have to add 'fwt_uxbrowse.c' and 'fwt_uxbrowse.h' to the cbp file, just like it adds fdat_cipher_gen3.h and .c

Later I might dig into the source, I'm assuming only unpacking is implemented for gen 3 properly.I've done some programming before, but never played around with other people's code.A couple of months and I will get it ;)