Not to be confused with the official N64 game Super Mario 64, Super Mario Bros 64 is a hack of it by Kaze Emanuar which replicates all the stages from the original Super Mario Bros for the NES. It was originally released in December 2018.

You can download the ROM patch from the N64 Squid download page for it, and apply the patch using BPS on a Super Mario 64 ROM called Super Mario 64 (U) [!].z64. If this link doesn’t work, you can also download it from Mega. When running this in Project 64, set the Rom Setting : CPU core style to ‘Recompiler’, or else you won’t be able to see beyond the first stage.

This ROM hack is based off of Super Mario 64, so there is obviously going to be many similarities in how the game plays and looks. Like some other SM64 hacks, Super Mario Bros 64 plays on a 2D plane with 3D movement. You move from side to side and jump up and down, but you can also have some element of a Z-axis which makes some controls rather difficult to do, like turning and gathering momentum.

The game has four difficulties. From easiest to hardest:

They all play pretty much the same, the only difference is the jump height and maybe speed. This might not seem like much, but it would mean that on harder difficulties you might have to use a triple jump where a single jump would otherwise suffice.

The game is remarcably complete – it has pipe sub-worlds, cloud areas… Even the looping Bowser castle puzzles where you have to take a specific route are there. The only thing I can think of that’s not there is the warp pipes, so you’ll just have to complete all the stages to reach 8-4.

Super Mario Bros 64 is a fun ROM hack. It’s surprisingly a good copy of all the levels from SMB on the NES, and it’s always fun to see how Kaze managed to copy over the functionality for assets that didn’t exist in SM64. For example, bowsers’s movement, hammer brothers, fire flowers (though here’s they’re just mushrooms still), bloopers, cheep cheeps, etc. 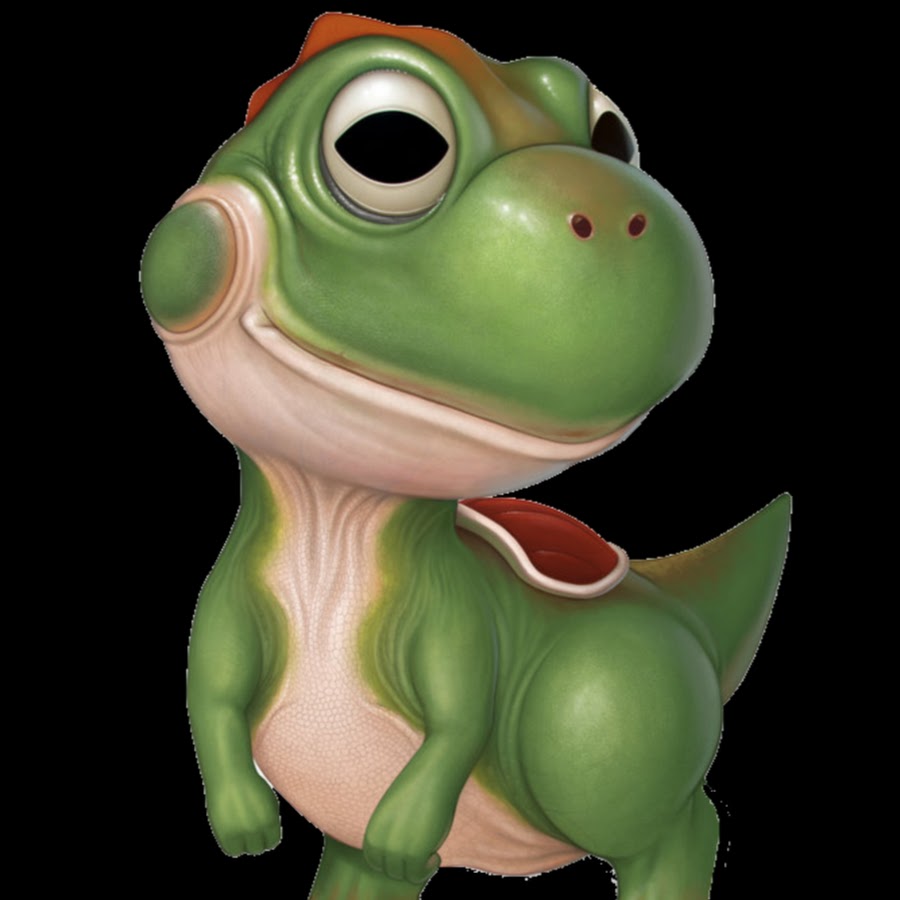 It is a much tougher game too due to how Mario’s movement isn’t made to play on stages like this. Playing the game as Mario/Wario is so much more tedious than it needs to be. It’s all about spending 5 seconds setting up a jump, then executing it just to barely make it by grabbing a ledge. That, or missing and plummeting to your doom. This makes it feel more like Prince of Persia or Pitfall than a Mario game, if that’s your bag.

Though the difficulty is offset by the lack of a life count. Instead of getting a game over after dying three times, you just start the level over (no checkpoints). You just have to beat it within the recommended attempts, giving Super Mario Bros 64 a nice sense of challenge.

Give this game a go if you’re a fan of both games, it’s a whole lot of fun to see how the adaptation has been done.